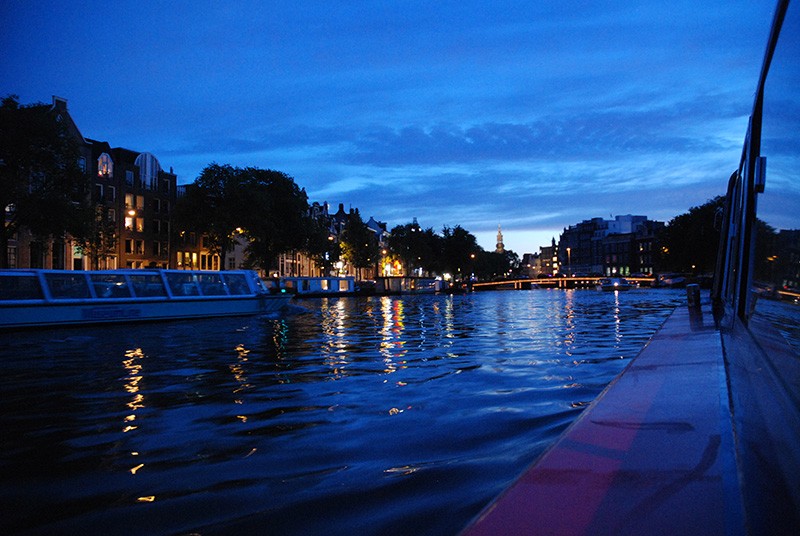 My little piece of cyberspace.
I'm Darren Lines and this is my little bit of cyberspace. I've never been too crazy about writing about myself. I'm just not a self-important/promoting person at all, but here's some basic info about me. I'm Generation X and live in Portsmouth with my wonderful Wife Maddie. I have quite a few interests and hobbies. I enjoy Photography and have posted some of my pictures in the Photography section of this site. I'm still very much learning but it's fun and not very time consuming. I'm also just getting started in RC flight and tinkering with electronics. I've got a couple of projects in mind, I will make a little section on the site for them when they get fleshed out a bit more.

It doesn’t look like much. But for me this is a 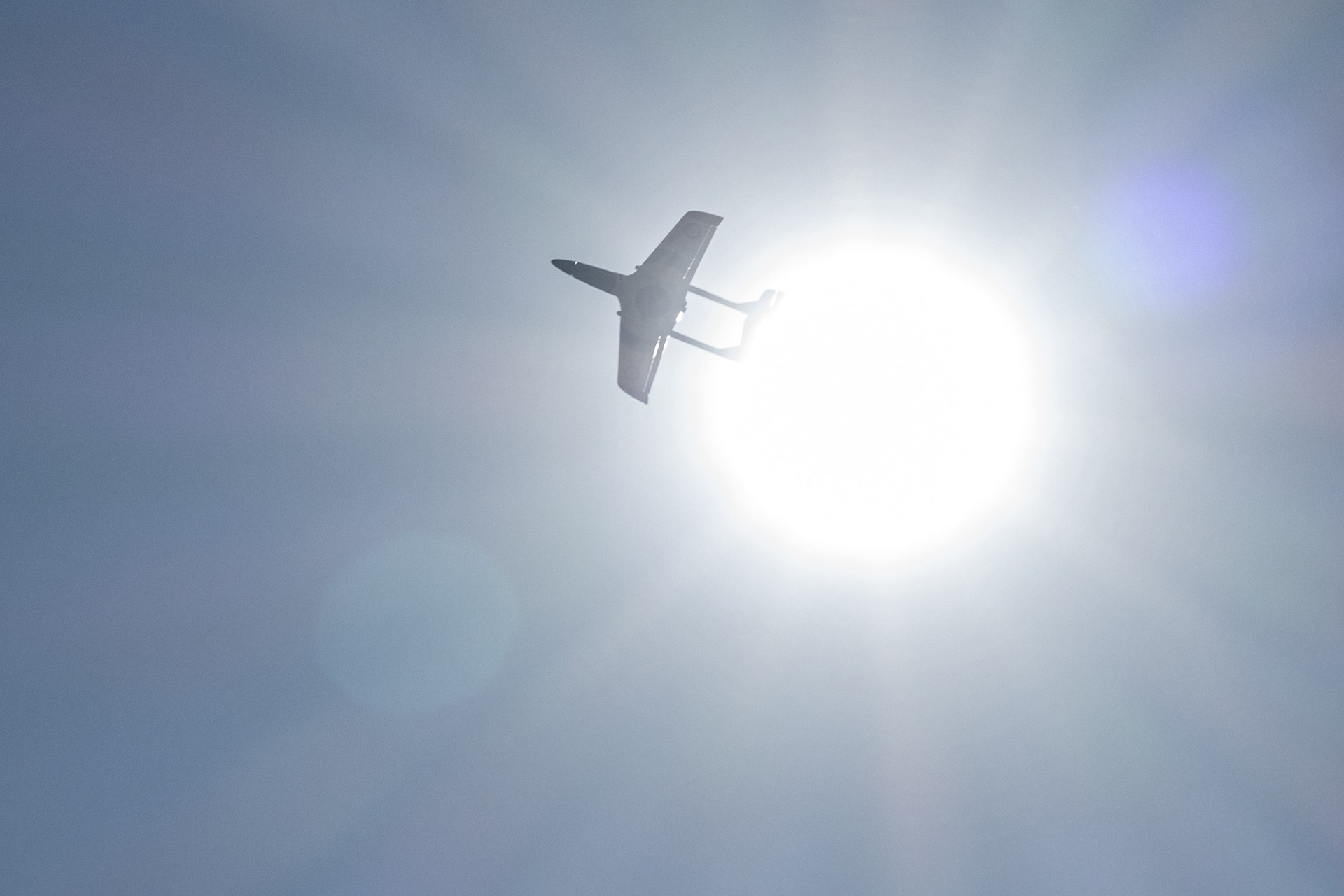 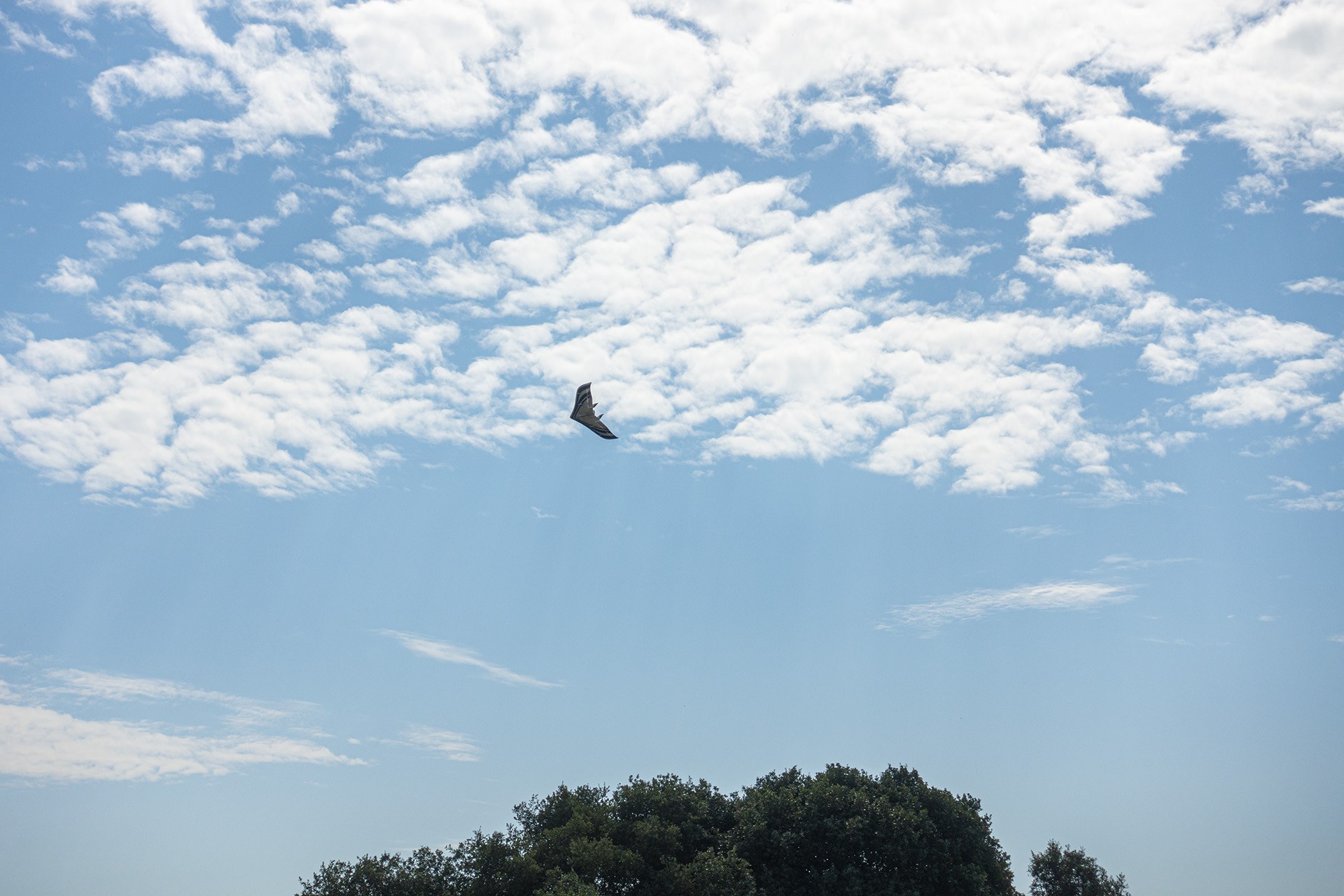 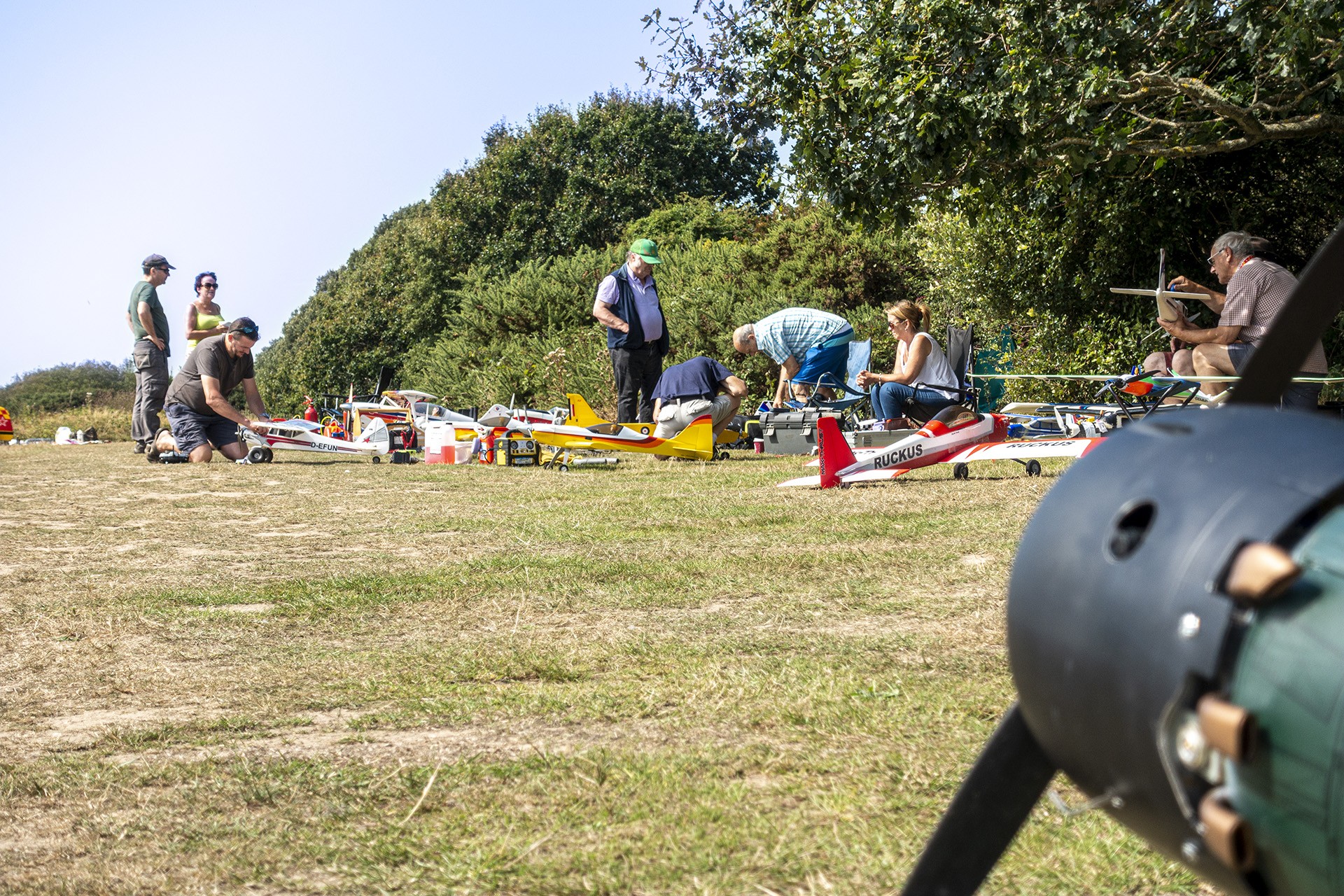 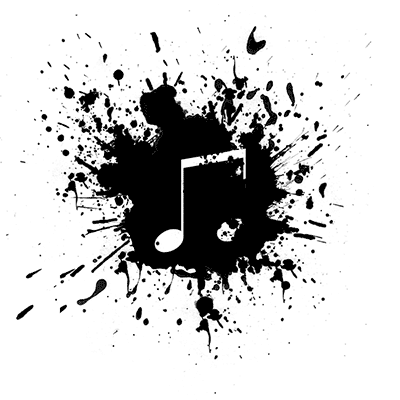 I'm sure there are a lot of people who love music, and I'm another of them. I'm mainly into rock and have played in a few bands too.

Little London was the last band I was in as Bass player and backing vocalist, and certainly the most successful. I was in the band for about 2 1/2 years an. In that short time we played the world famous Sonisphere festival twice; the first year supporting Metallica and Alice Cooper the second. We put a lot of work in to recording an album, but unfortunately it never made the light of day. Shortly after Sonisphere 2010 Little London was put to rest. Massive shame as we were starting to get some interest in the right places.

I was the vocalist and Guitar player in Mister Doom for about 3-4 years. We were a heavy rock 3 piece, inspired by bands like Black Sabbath, Kyuss, Black Label Society, Corrosion of Conformity, and Clutch; born from the ashes of the band Repeat Until Death. We had a pretty good local following and put out 2 DIY recordings. Our best moment was probably supporting Orange Goblin and the Filth Trinity shows (Mister Doom, Little London, and Dragon Eye Morrison). Though we had many good moment in that band. Matt Kirton, Bassist & Vocalist with Mister Doom, now lives in Germany and plays in the band Roomers.

Repeat Until Death was the joining of 2 bands that had played together, had mutual respect and were both in transitional phases. Cerberus (who will be discussed shortly) & Seminal Hatred (a brutal Fear Factory-esque outfit). Repeat Until Death wrote some truly epic songs that pushed the band musically. Taking the influences from our earlier bands and throwing in a touch of Sabbath and a sprinkling of Devin Townsend. The unfortunate part about Repeat Until Death is that no gigs were played. We did record a 4 track demo, which listening back was a little ropy at times. But if the band had been able to develop over time it would have been excellent.

Cerberus was the first band I was in, this was in the heyday of NuMetal so we played down tuned to Drop-B. Something that didn't change until Mister Doom which was mainly in Drop-C. I was the Guitarist and backing vocalist. We spent a fair few evenings trying to blow the windows out of the Horseshoe with our amplifiers. At one stage we had our own lighting rig and smoke machine that we stuck in there. This was the mecca of DIY gigs in Portsmouth. We played mainly at the Horseshoe and the Wedgewood rooms (back when you had to earn your stripes to play there), but never got anything recorded. It was a great band, always fun, and a great starting point.

I've always loved American cars since I was a kid, especially the sound of an unrestricted V8. Finally I am living that dream with my Chevy Nova. There's a whole section on the Chevy with plenty of photos, so please feel free to browse.

I thought it would be a good idea to include a section about work; just in case people art trying to find me from an old job. Just to make it all the more professional, I shall start referring to myself in the 3rd person.

Darren Lines worked at Brand Vision Signs as the Design Supervisor. His main duties involved designing signage, looking after the intranet/internet/corporate xtranet, but no hair nets.

At Banner Monkey, Darren designed and created the web site as well as designed the banners and supported the customers.

At Your Brand Image (previously known as The Sign Source), Darren Lines worked as a Graphics Technician. His main duties involve designing signage and taking care of the digital print side. This included maintaining the printer and laminator, keeping tabs on the ink and stock levels, and making sure everything is printed and laminated ready for fitting.

At Xerox Darren was a mailer machine operator; though spent just as much time fixing it as he did running it; the amount of cash he must have saved that company in service guy fees must be staggering!

At Futuremedia, Darren was a developer on the Solstra & EasyCanDo products, coding mainly in Java and HTML. The Solstra product in its-self was a pretty big deal. It was made in partnership with BT, installed in Ford, and was the first AICC compliant Learning Management System. EasyCanDo was a sister product of Solstra, aimed at the web rather than internal to corporates. Mr Lines was also a part of the team that created a custom version of EasyCanDo. It was for the Portuguese telecoms company Sapo. 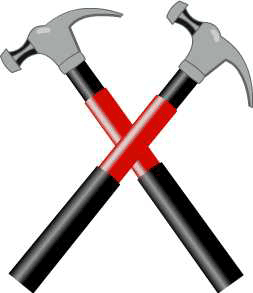 I thought I'd include a little section about education, for the same reasons as the work section.

At Highbury Darren Lines completed an IMI Level 2 in Light Vehicle Maintenance and Repair. He has a nice satin certificate that says He's a qualified mechanic.