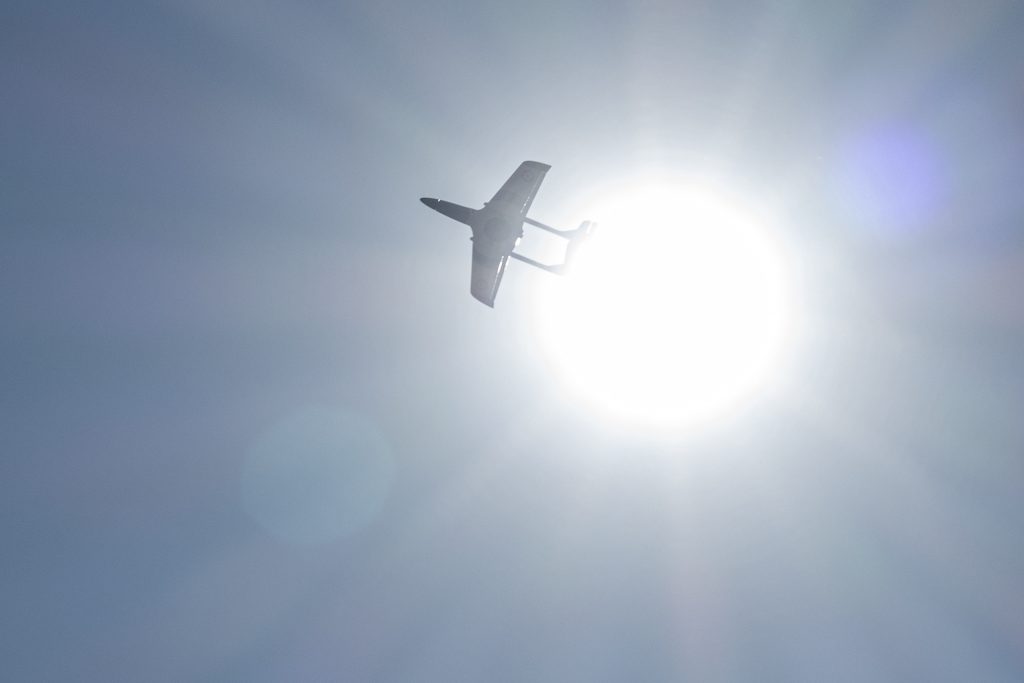 I’ve always been a fan of aircraft. Since I was a kid, I visited air shows, was a member of the Air Training Corps, and started building an RC plane with my Dad. I say started, it was never finished. But now I’m older, after seeing an air show again, I want to learn to fly RC planes properly. This is where I’m at right now. This page will serve to show the path I take and share any knowledge I learn along the way. If I help anyone else, the page will be worth it. If not I hope that at the bottom of the page I’ll be flying.

So, Where Do I Start?

You’d think it would be pretty straight forward. But with so much information out there, knowing what is right and wrong can lead to confusion. For example, there are people that believe the last thing a beginner should learn is how to take off and land. Yet there are other schools of thought which has that as one of the first. Then there are the debates about which are the best first aircraft to get, to go solo or to join a club, the list goes on. What I have here is what I’ve seen as good advice so far.

Before you even think about getting a plane, you need to research the hobby (some call it a sport) and aviation/basic aerodynamics in general. The more you learn at the beginning, easy for me as Autumn/Winter is coming; the easier it will be to get in to flying and understanding what is happening to your aircraft.

The first thing I’d recommend you do is watch a beginners series of videos on YouTube. They are made by a group of people called FliteTest. The shows are headed up by 2 guys called Josh. One Josh is an experienced flyer, designs aircraft, and even has a series of planes for sale from Hobby King; the other Josh is an intermediate level flyer who makes sure to ask the dumb questions. Sometimes too dumb, but is all light-hearted so helps with the learning. There are 10 videos, each ranging from about 15-20 minutes long. I’d recommend subscribing to their channel too.

Unfortunately, it’s not all videos, there’ll be some reading too. The first place to visit is the BMFA where you can download their Members Handbook and amendments, as well as a guide on LiPo safety. I’d also recommend reading the BMFA – Flying Start – Flight Training Manual (in the Training Manuals section).

This should all give you a pretty good heads up on what you’re getting yourself into.

I think one of the most popular pieces of advice is to go along to a club. See what it and the people are like. They may even be able to give you a sample of flying a plane, before you’ve even thought about what plane you want. Regardless of this, the wealth of knowledge and experience held by people at a club is priceless. Not to mention that when it comes down to specifics, you’re both there. You can clarify what you’re talking about. They can see the aileron that you think may be misaligned. They can take you through performing a split-s, and it’s instantaneous. Needless to say, the internet is a wonderful thing, but, you can’t beat real time help.

The next question should be, “Well, where is my nearest club?”, and the answer lies on the BMFA web site. One thing that is blatantly obvious to me is that you need to get insurance before flying your aircraft. The easiest way to get insurance in the UK is to join the BMFA. It is a small price to pay for the piece of mind you’ll have. Don’t think for one second that it’s impossible for your aircraft to fly into someone’s car; or for your prop to cut someone. Sod’s Law states that if you’re not covered, it will. The yearly membership fee is much, much less than the costs you’ll face if something were to go wrong. Which it has, and people have lost everything because of it.

However, you can kill 2 birds with one stone. By searching for a club on the BMFA web site, you are searching for your closest BMFA affiliated clubs. By joining one of these clubs, you are also joining the BMFA. I’m currently contacting my local club, to see what it’s like and take it from there.

As I mentioned, there are plenty of helpful resources online, mostly in the form of forums. I have compiled a list of useful places which you can find in the menu under RC Plane Resources. I will keep updating whenever I find anything new that could be useful.

How Did I Get On?

Pretty damn well! So well in fact that I have a web site just for the RC plane stuff. You can check it out at MrD-RC.com. I did have some blog posts here. They can now be found at my RC Blog.