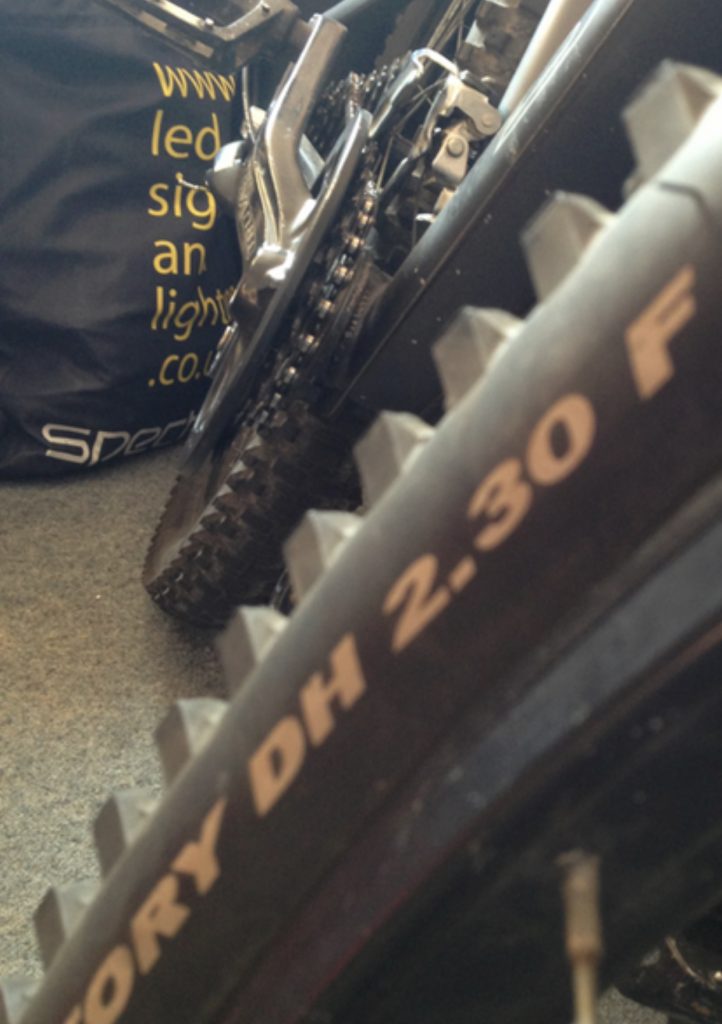 Not many people know this about me. But, I have terrible eating habits, and have done since I was young. It’s not even now that I don’t want to try to eat different things. But, there are some psychological barriers that stop me. For example, with the exception of raw carrots and potatoes in various forms, I don’t eat any vegetables. In fact if I try, they make me feel physically sick. I occasionally have the odd apple. But I’m not too keen as they’re very acidic. The problem with this is that it’s really not good for you, at all. There were two things that really made me start to worry about what I’m doing to myself, other than the fact that I’m not getting any younger.

Netflix have a documentary called The Game Changers. I watched it just because my Wife has an interest in fitness and nutrition. Usually I’m pretty sceptical about programs like this. A lot of the time they are either trying to sell something or guilt trip you in to doing something. Neither of these strategies sit well with me. This documentary let science do the talking, as well as bringing to light truths about the chemistry of meat vs plant.

For example, how animals get their proteins from the plants they eat. However, having the animal as the middle man adds a lot of bad elements to the proteins. Things like inflammatory properties are added, which is not good for our bodies at all. Things that we are always taught come from animals, like vitamin B12. Vitamin B12 got in to animals by them eating off the ground, it entered through the soil. These days chemicals, like pesticides, kill off the natural sources of the vitamin. The animals are fed vitamin supplements to add it now.

The big eye opener came from a blood test. Blood samples were taken from 3 athletes. Two were meat eaters, the other was a vegan. When separated on a centrifuge, the plasma of the meat eaters’ blood was full of fat. The plasma of the vegan’s blood was clear. This test alone just shows how much fat is floating in my blood stream, clogging my arteries. After watching this, I knew that I really needed to do something about my diet.

The Cycle Ride That Changed It All

During the holidays in December, I had car trouble. It left me without a car for 2 weeks. So when the 6th of January came around, and I had to get to work. My only choice was to ride my mountain bike. That first journey was horrendous. I had been out walking with friends a for a few months. We are going to hike up Mount Snowdon in May. So I thought that my fitness level would have been OK. I was wrong. After arriving at work, I was out of breath for around 15 minutes. When I ride, I do like to get a move on, but even so, this ride is only a distance of 1.3 miles. I was knackered.

I checked my heart rate and discovered that it had averaged 154 BPM over the ride and maxed out at 162. At my age, my maximum heart rate is 178 BPM, but when exercising, the target is between 89 and 151 BPM. So my heart was working too hard, but even worse was the recovery. In the first minute, my heart rate only dropped by 3 BPM. In the first minutes, you are supposed to drop at least 12 BPM. Any less than that is abnormal and indicates a lack of fitness or a more serious problem such as cardiovascular disease. A person of reasonable fitness will lose 15-20 BPM in the first minute. Minute two wasn’t much better. This made me very aware that I need to do something drastic if I didn’t want to get in my grave earlier than wanted.

What I’m going to do about this has 2 prongs. The first is pretty straight forward. Get more exercise. I will be riding in to work whenever possible going forward. It’s only a short ride, but it’s better than nothing. I have already noticed some benefits. I’ll also be continuing with the walking and the goals of first, getting to the summit of Snowdon. Then, attacking the three peeks, maybe even the four peeks. I’ll see what else I can do to generally get fitter.

Having read my first couple of paragraphs, I’m sure you can appreciate that the second prong is not going to be that easy. I have to change my diet. The first thing that I have decided to do, is to try meat alternatives. If I can get on them, I think that will be a good start. I completely appreciate that it’s still not good food. But, it will get me eating different things. Things that I may be able to try in their raw form, which will be the ultimate goal. To get there, I may need some kind of psychological or hypnotherapy, but we’ll see how it goes.

What I will be doing is writing some reviews on the animal replacement foods that I try. Some are actually really good, while others don’t even come close. Either way, I’ll be eating a little healthier and doing a little to help the environment too.

As I have got more in to this aspect of my life. I have set up a separate web site for my health and fitness journey. Please check it out at Meat Free Carnivore.