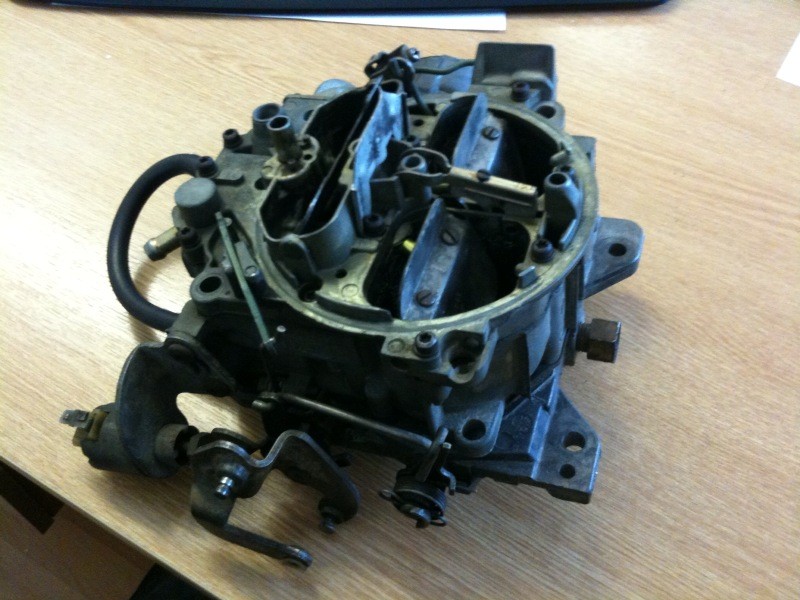 After lengthy testing, it seems like the average fuel consumption is about the same (13.4 mpg). However I think this is down to a combination of things:

I still think this carburettor is better on fuel than the old carb. I just don’t drive in conditions that best show it. On a run up to Hindhead and back, I used significantly less fuel than I was expecting to use. So cruising at 55/60 on the primaries is probably getting me the 20 mpg that I was hoping for.